Crimshaw is a band of four best friends from Brooklyn, NY who share an undying passion for REAL Rock N’ Roll.

Influenced by Classic and Hard Rock greats like The Rolling Stones, KISS, Led Zeppelin, Black Sabbath, Metallica, etc they were continuously dissatisfied with the music produced in the last two decades. They craved the authenticity, showmanship, and badassery of the groups who inspired them to first pick up their instruments. Now, Crimshaw is stepping up and thrusting their passion into a Rock-deprived world.

Crimshaw wears their influences on their sleeve. From soulful blues, to heart-wrenching ballads, to full blown heavy metal mayhem, Crimshaw’ original music delivers a diverse soundscape that pays homage to their heroes but remains entirely in the here and now.

Their debut EP Monsters hit in 2018 and they have just finished recording a collection of brand new songs with producer Joey Z of Life of Agony which will be unleashed on the world in 2023!

You can catch Crimshaw storming the stages of NYC and beyond, throwing “Rock N Roll Parties”- where they entertain an ever growing fanbase of rockers with a 3-hour concert of classic rock covers and original music.

Crimshaw has their sights set on world domination and they’re not gonna stop until they get there. 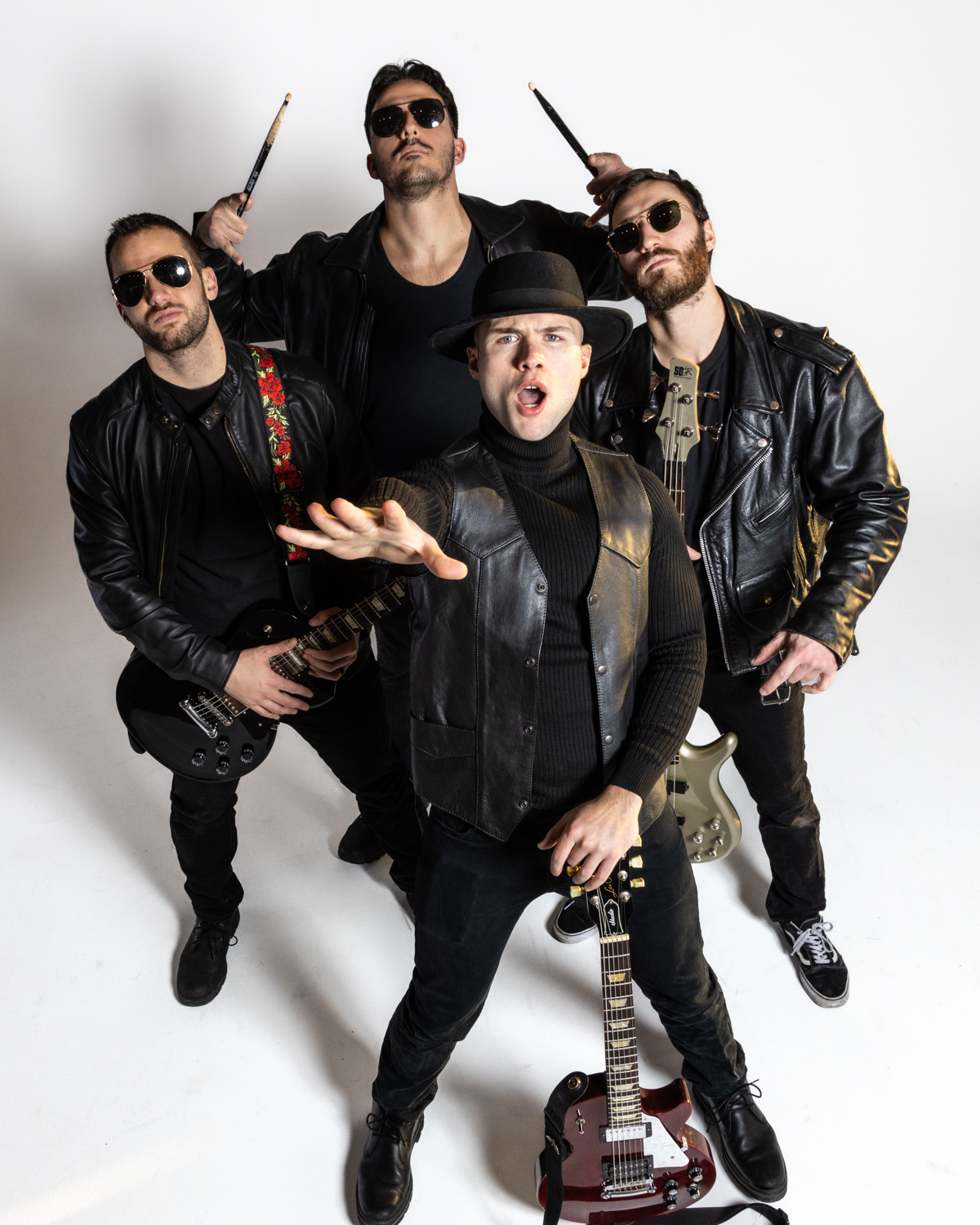